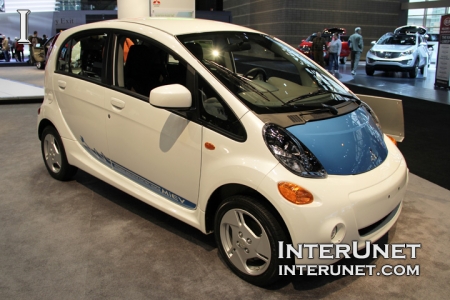 Fuel efficiency is one of the biggest concerns for many drivers who are shopping for new vehicles. With improving technology car manufacturers achieve significant reduction in vehicles’ fuel consumption.

Electric cars do not use a traditional fuel – gasoline or diesel. It is fully electric vehicles and fuel efficiency can be calculated based on how far the car can go on fully charged battery and how much energy it will consume. MPG (miles per gallon) for conventional vehicles and kWh (kilowatt hour) for electric cars are two different types of energy and in USA Environmental Protection Agency convert kWh to miles per gallon equivalent for comparison of fuel efficiency for electric cars. 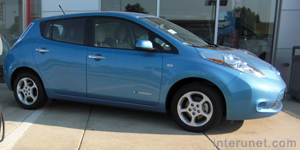 Plug- in hybrids use two energy sources – electricity and gasoline for powering the car. While driving a short distances some vehicles will use electricity only what makes them act similar to fully electric cars. Ones battery is discharged internal combustion engine start working to generate the power.

Compact cars with small engines are on the top of the fuel efficiency list. Unlike hybrid electric vehicles conventional cars get much better gas mileage on the highway with minimum braking and stopping.

2012 Volkswagen Golf TDI and Volkswagen Jetta TDI equipped with 2.0L 140 hp 4 cylinders diesel engine get up to 42 miles per gallon on the highway and 30 MPG in the city.

2012 Audi A3 TDI with 2.0L diesel engine has a similar to Volkswagen Golf and Jetta fuel economy 30 MPG in the city and 42 on the highway.