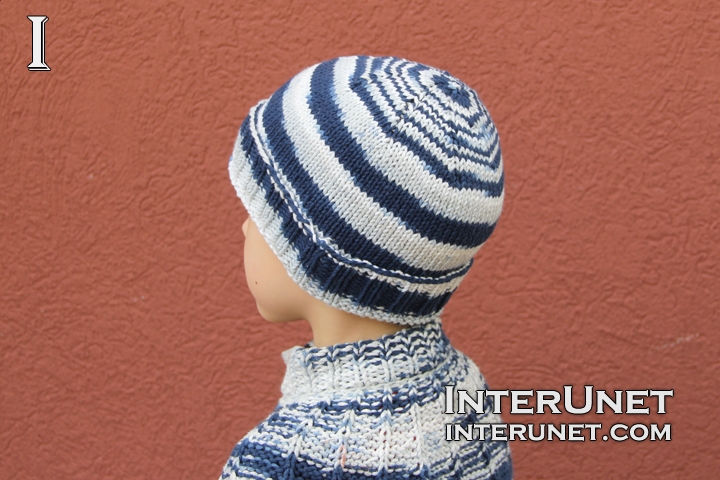 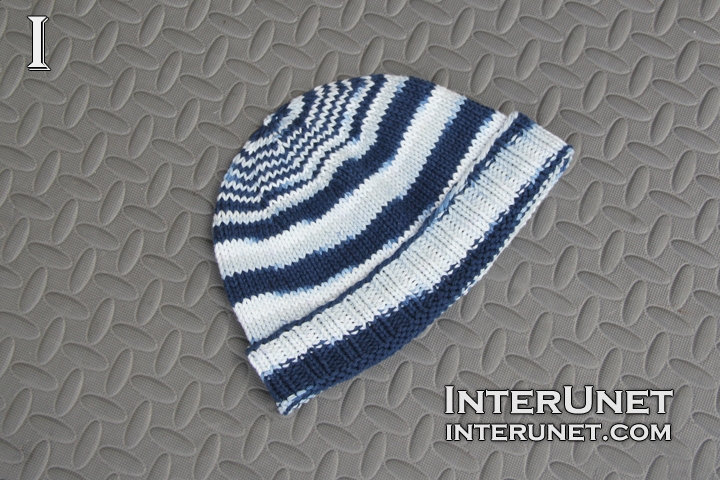 Begin knitting the hat with a ribbing, cast on 88 sts or multiples of 4 sts, making first loops loosely. Stretch the loops from one point to point to start knitting in the round.

Body of the hat 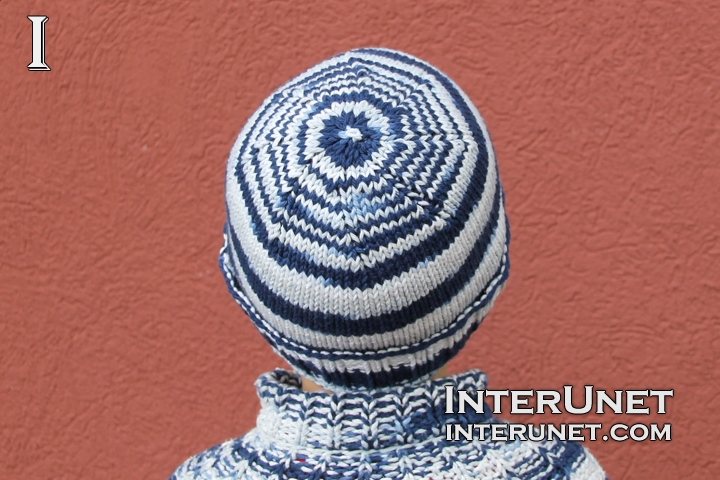 How to knit beanie hat