How to get a better job 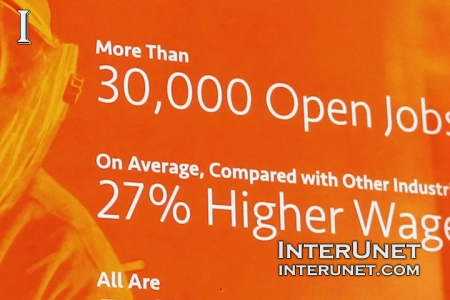 While looking for a job, majority of us are trying to find a good place to work but even after hiring by a company employees are attempting to get a better position, promotion or simply do less work for more money. There are some valuable qualities which might be useful in obtaining a better job and help wage earners to grow professionally.

Job seekers have a better chance to be promoted or accepted for a desired position if they have some degree compare to those who are just after high school. Usually skilled workers are more valuable because among specific knowledge they overall educated which might give them a better ground for changes and improvements.

While you are in a school do not waste your time by partying or doing other useless time killing activities. Instead, try to get a job and combine work with studying. That way after graduation you won’t be in a jobless situation. You can stick to previous work or find some better one.

Master something that your relatives or family friends may teach you in order to get a job that does not require having a degree. For example, you may consider to cook for a living. Other options are to do landscaping, painting, or plumbing.

It is definitely easier to get a job when you have your CPA then without. On the other hand, there is no chance to be accepted for a job position if you do not have a PTIN, for example, when a job hunter plans to be a tax professional. A trucker also needs his special drivers’ license to operate the vehicle. The real estate broker license will allow you to become a realtor.

You probably have noticed already that almost each job position requirements have some software skill depending on specifications. Almost all hirers require some basic or intermediet level of Excel and Word. On the other hand, an applicant will not be even considered without having at least some knowledge of Quickbooks, for example. In addition, software developer must learn such langugues as Java and PHP. 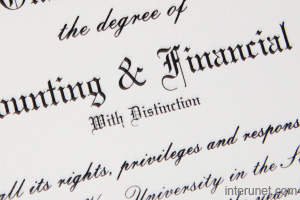 Many people who are fluent in few languages have trouble to find a decent job. Therefore, make sure that when you are going to use any language as a valuable asset, study one of the most widely spoken ones, such as Spanish and Mandarin. So, it is good planning pointer for parents. Children can master relatively easy few languages by age of 6. That’s why try to plan your child’s future and make him learn something other than his mother’s tongue by giving him to special daycare faculties like Spanish or Chinese.

The way your resume will be written and presented to an employer plays also tremendous role whether you will get a job or not. Too short and dry resume is not good as well as too long and exaggerated about your skills or abilities.

You should have ideally at least three references from your employers, professors, or people who you know other than your relatives. Make sure that you ask them first whether they are willing to say a good word about you. Give them a call right before a hirer plan to call them in order they will prepare better to answer any questions.

Nowadays people who have outstanding communication skills almost like do not have a chance to be without a job. Those individuals do not necessary need to know exactly what they are doing, but as long as they can persuade they consider one of the most valuable and high paying employees.